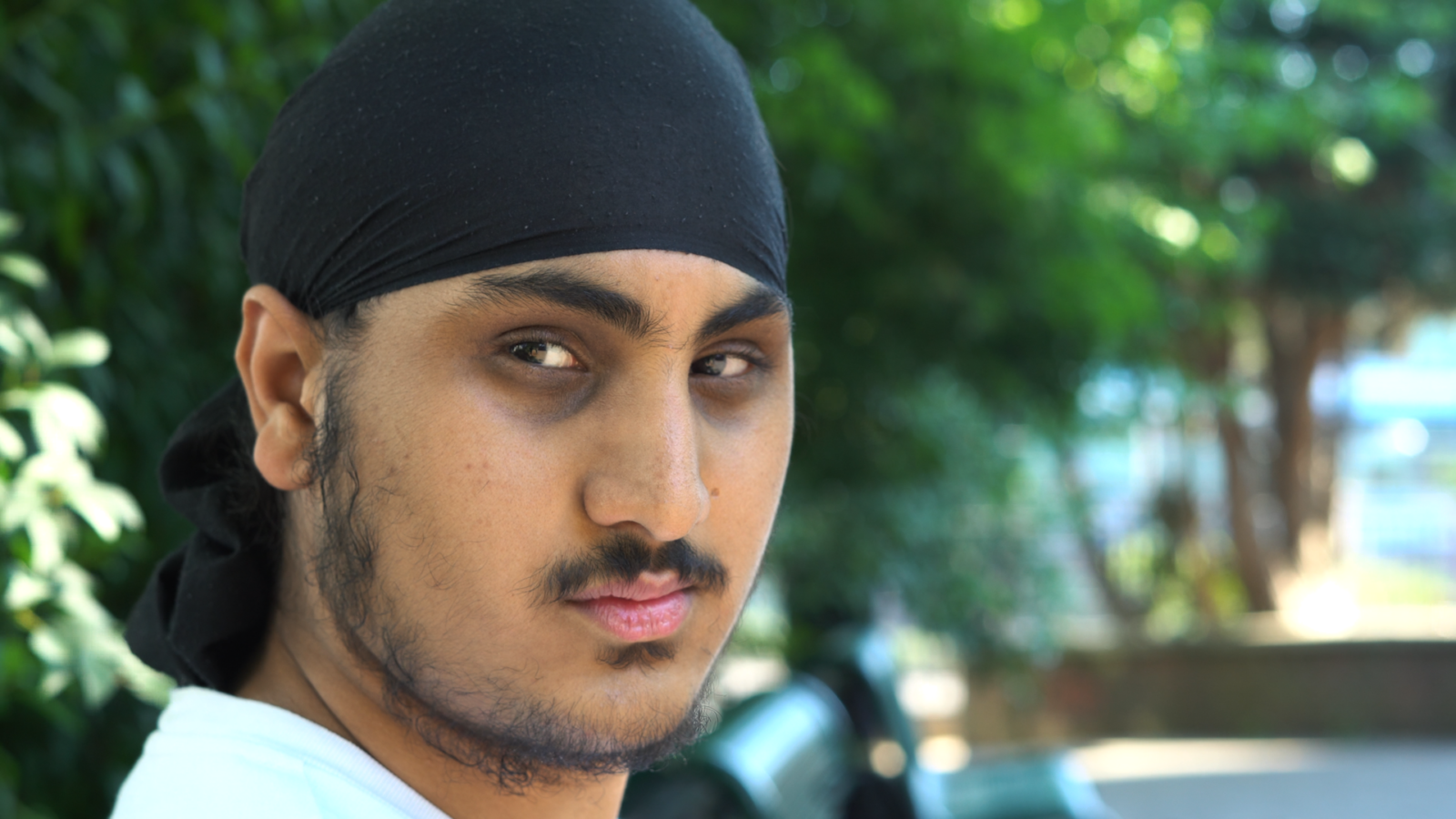 Proving that young people should never be underestimated, the director behind a new feature film made in Bristol is just 19 years old.

“It’s about hurting people,” director Ewan French tells Bristol24/7. “It’s about two relationships that ended, and it’s about how when you hurt people around you, you’re hurting yourself too. It’s a really personal film.”

Fantasy is made by young artists primarily based in Bristol, who go under the collective name Basset-Braggs. Due for release in March with a premiere at the Odeon cinema on Union Street, it’s the collective’s first feature length film, having previously produced shorts.

Despite directing and acting in the film, Ewan is keen to highlight that creating Fantasy was a collaborative process with the artists that are part of Basset-Braggs; and he worked very closely with 18-year-old Gurpreet Singh to make the film a reality.

Surrounded by steaming cups of coffee in a cafe in Redfield, the pair explain that Basset-Braggs is a selection of artists, musicians and filmmakers from Bristol, London and across the UK. With Ewan and Gurpreet leading, the group experimented with short films before venturing into feature length production.

Ewan and Gurpreet are keen to point out, however, that they aren’t just releasing a film. Fantasy is accompanied by a soundtrack which also acts as a prequel and a sequel to the film, and is being launched with a live show at the Exchange.

“Bristol has such an interesting music scene, especially psychedelic rock. I wanted to showcase that talent,” Ewan explains. 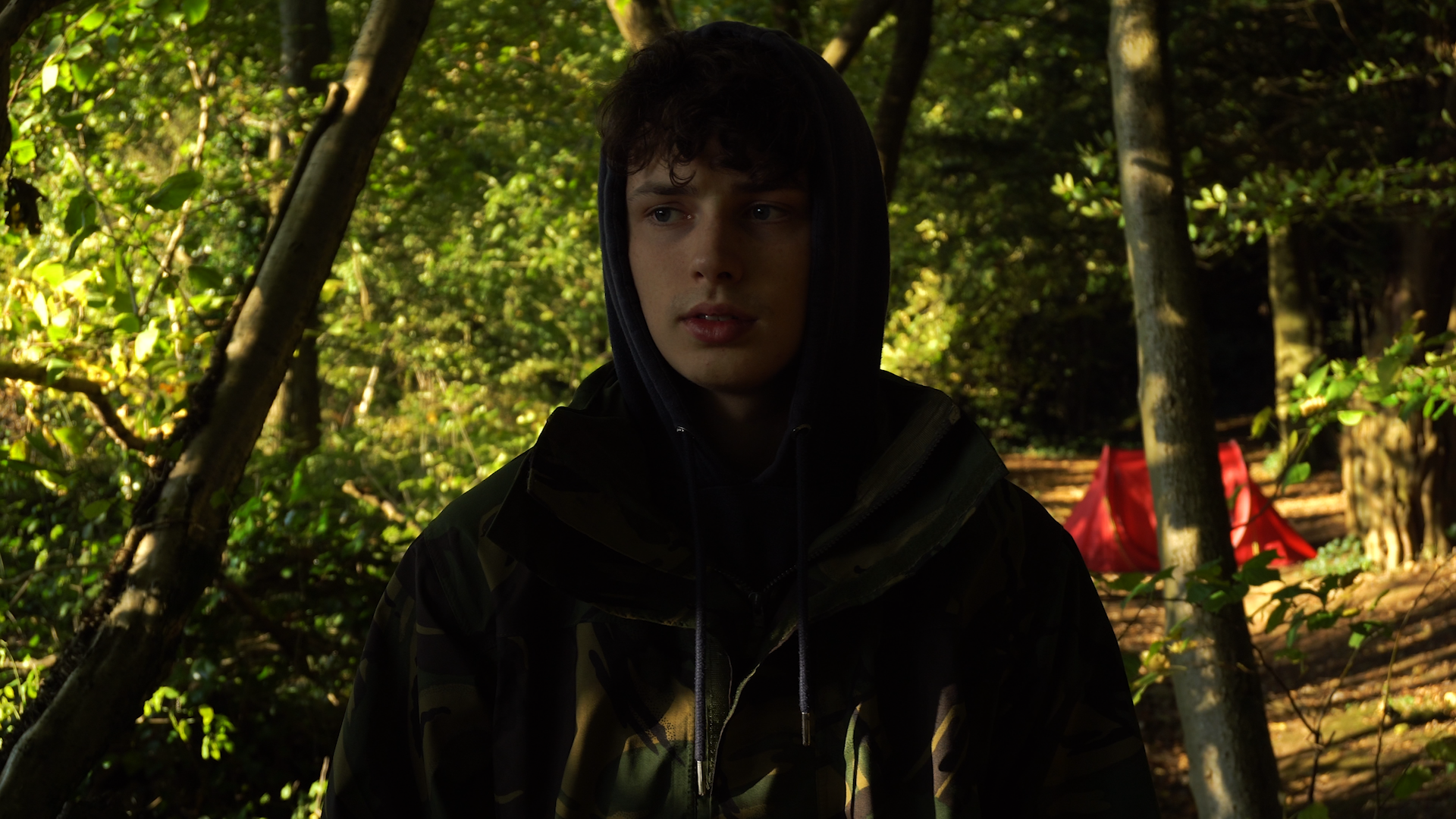 Ewan French stars in Fantasy, as well as directing

Ewan and Gurpreet met when they were both 16, with the pair both studying at Boomsatsuma after secondary school, with Ewan now at Screenology.

“It just worked,” Gurpreet says of their collaborative working relationship. “There’s a dynamic and understanding. We bring out the best in each other.”

Ewan has lived in Bristol all his life, and considers himself “blessed to be part of such a creative city”. Gurpreet came to Bristol from India as a child and has been acting since he was young.

“Our parents gave us opportunities they didn’t have,” Ewan says, explaining that neither he nor Gurpreet excelled academically at school. “We wanted to take them and change the world. We had nothing to lose.”

Having been offered the opportunity to explore filmmaking, Ewan and Gurpreet wanted to give back to other young people, both in Bristol and across the UK. All profits from Fantasy will being go to The Prince’s Trust, a charity giving young people aged 16 to 30 skills, training and opportunities.

“Enjoy the film and soundtrack for what they are but know that the best is yet to come,” Ewan adds. “We’re 19, this is what we’ve done with nothing. We’re excited for what the future holds.”

The Fantasy soundtrack album launch takes place at the Exchange on March 11. The film’s premiere is on March 28 at the Odeon. For more information, visit www.bassetbraggs.com/fantasy