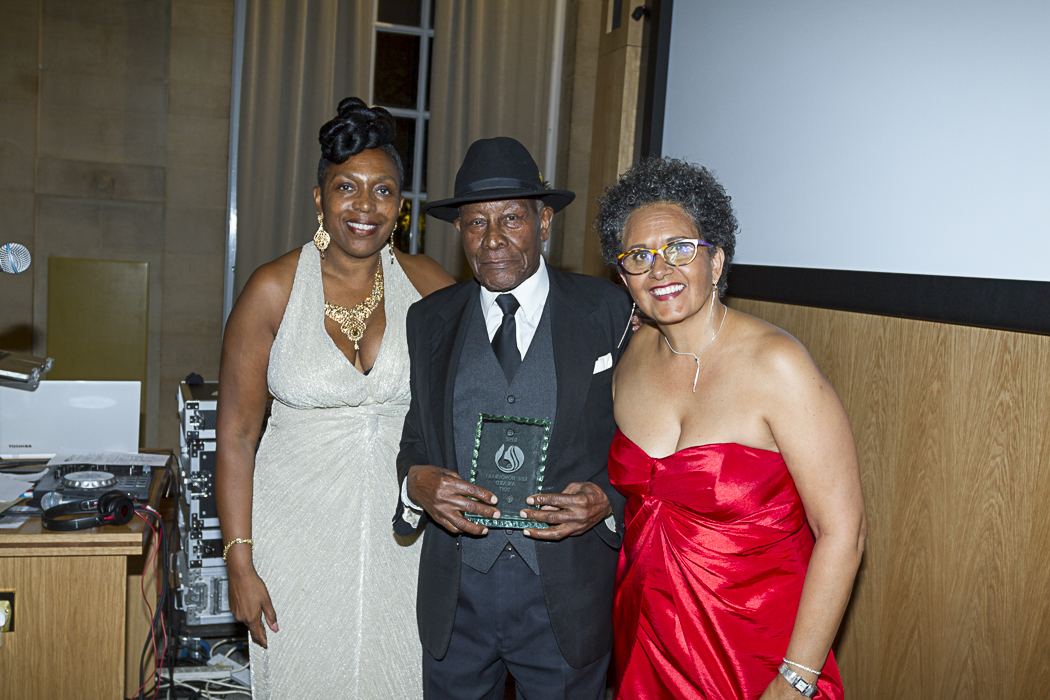 Some of Bristol’s best-known and hardest-working citizens have been honoured at the third annual RISE Awards dinner and dance, held at City Hall courtesy of mayor Mavin Rees and supported by community organisations including Ujima Radio.

RISE (which stands for ‘Recognising Individual Successes and Efforts) is an organisation that promote businesses and entrepreneurship for black and minority ethnic (BME) communities in Bristol.

Sandra Gordon and Lynn Mareno founded RISE in 2013, as they noticed that there weren’t many BME businesses to be found in Bristol’s shopping districts.

Since then, they have supported BME communities to deliver countless personal and professional goals, and have set up workshops to help more people to develop new business skills.

Celebrating the successes of RISE and Bristol’s BME communities culminates in the annual award ceremony, dinner and dance. 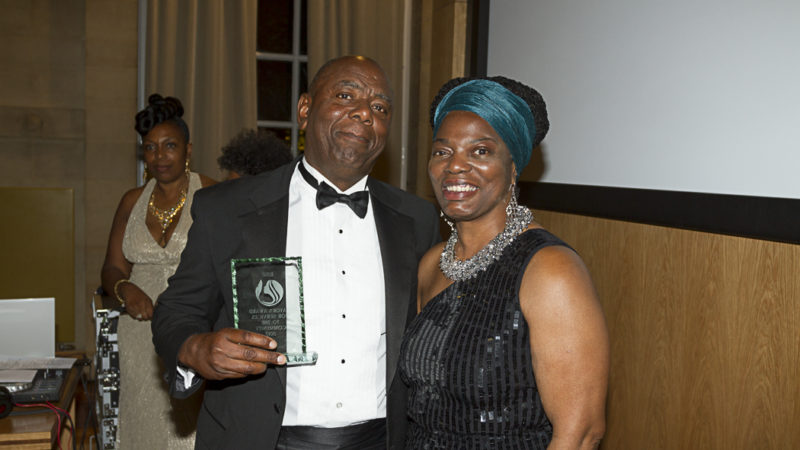 Entrepreneurial awards handed out ranged from New Business of the Year (Caribbean Croft) to Young Entrepreneur of the Year (filmmaker Michael Jenkins of 8th Sense Media).

Father and son Rodney and Rayan Wilson both won awards in different categories; the business spirit clearly in their genes.

Bristol Black Carers won an award for Outstanding Contribution to the Community. The charity helps carers in Bristol from BME backgrounds, supporting both adults and young carers to make sure they get respite from their responsibilities.

The Lifetime Achievement Award went to Peaches Golding OBE, the Lord-Lieutenant of Bristol and also the first ever black woman to hold the post of High Sheriff of Bristol.

Former Chief Inspector of Avon & Somerset Police, Norman Pascal, who retired in February, was given the Mayoral Award. Roy Hackett, the Jamaican born co-founder of the Commonwealth Co-ordinated Committee and founder of St Paul’s Carnival, received the Honourary RISE Award.